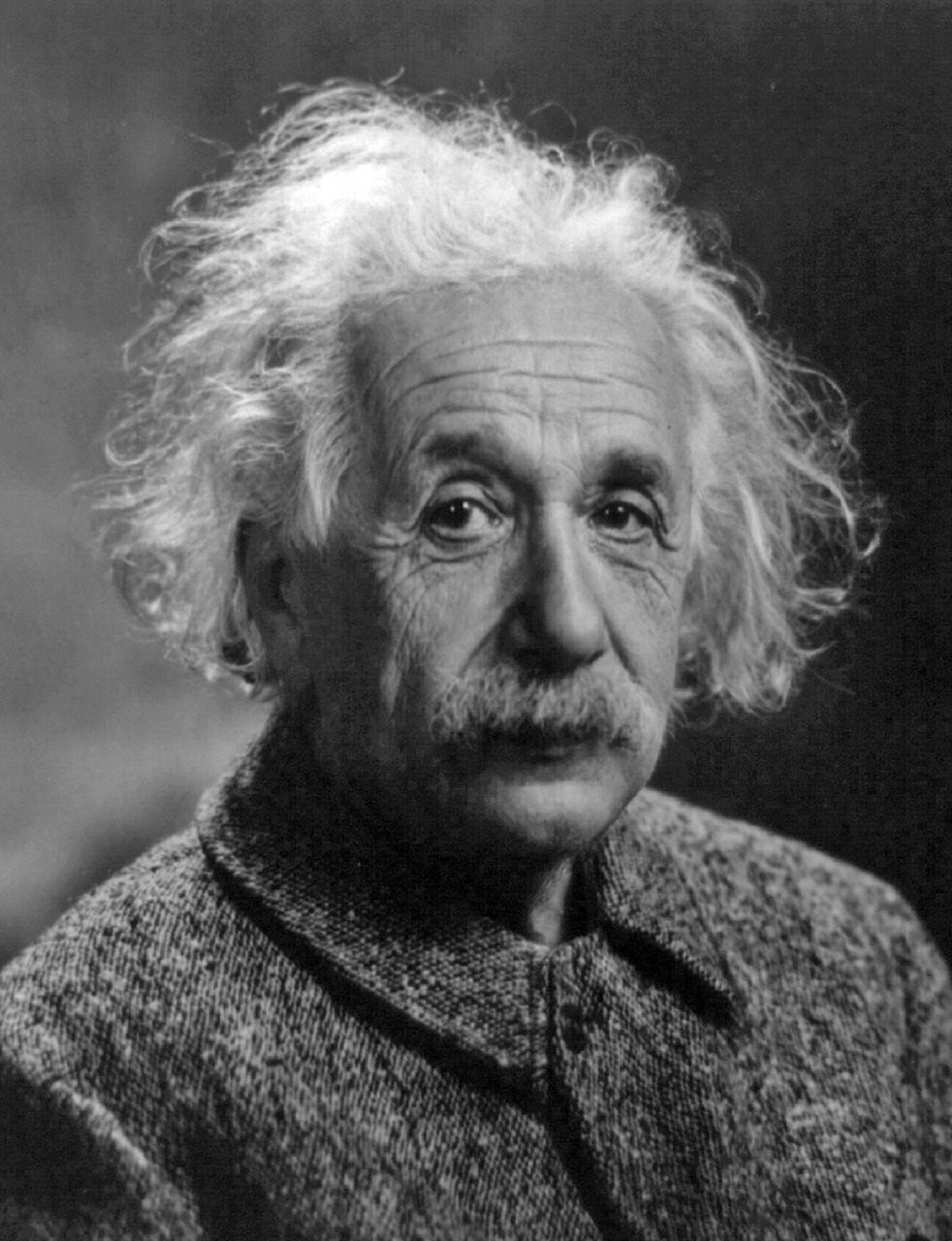 I recently finished listening to the audio book “The Theory of Everything: The Quest to Explain All Reality”.  This audio book comes from The Great Courses.  First, I want to say, that I wish I had purchased a version that included audio, as there are several references to something being displayed and so audio-only was not the way to go.

As for the content, I will say that I learned more about quantum physics in the 12 hours of this audio book than in all my previous readings and classes.  The author and narrator, Don Lincoln, is one of the physicists that discovered the Higgs Boson, so he knew his physics, but communicated in a way that is very approachable and understandable.  As the title indicates, the book takes stock of what we know, and what we don’t know, about developing a grand unified theory.  In the process, Dr. Lincoln explains many otherwise obtuse concepts that, at least for me, made sense. While the underlying math is surely far outside my reach, many of the concepts that I struggled with rationalizing make more sense now.

There were several topics that I now understand much better:

1. Cosmic microwave background radiation.  Just about everyone has at least heard of cosmic microwave background radiation (CMB).  The CMB was produced in the aftermath of the big bang, yet one of the odd features of CMB is that is it roughly the same in all directions.  I long had a hard time reconciling in my mind how this could be: how could we still be receiving radiation produced shortly after the big bang, which happened about 14 billion years ago?  The fact that it is roughly the same in all directions makes sense: we exist inside the pocket of expansion that occurred after the big bang, so space is receding away from us in all directions.  The piece I was missing, but which seems painfully obvious now, is that the universe propagated outward at speeds far exceeding the speed of light after the big bang.  But how can that be?  Nothing is faster than the speed of light, right?  Well, nothing *inside* the universe is able to move faster than the speed of light, but that limit does not apply to the universe itself.

2. Dark energy.  Like the CMB, most of us have heard about dark energy.  Like when quarks were first theorized, I assumed that dark energy didn’t *really* exist, but was rather a fudge factor necessary to reconcile the observed motion of galaxies with our models of the universe.  Disappointingly, the book doesn’t provide a lot of insight into what dark energy actually is, I think because we do not really understand it to that level yet beyond that it is roughly the opposite of gravity.  One aspect of dark energy I learned in this book fascinates me: the amount of dark energy is proportional to the volume of space.  For the first few billion years of the universe, gravity was the dominate force (at macro scales, at least), but there was an inflection point several billion years ago where, because of the expansion of the universe, dark energy became the dominant force (again, at a macro scale), causing stellar bodies to continue accelerating away from each other.

3. Matter and energy are not different things.  As Einstien’s famous equation states, energy is equal to mass multiplied by the speed of light squared.  Anyone who really takes a moment to ponder that equation should conclude that matter and energy are indeed not different things, but I never really understood why.  The reason atoms have mass is that the subatomic particles that compose the protons and neutrons, called Fermions, themselves are close to mass-less, however are traveling at the speed of light, but bound up in a tight ball that we think of as protons and neutrons.  Mass actually comes from the kinetic energy of the motion of these Fermions.

I found the book to be very informative and I’m glad I listened to it.  I feel like I understand where we live a bit better now, even though there are still significant gaps in our understanding of the universe.