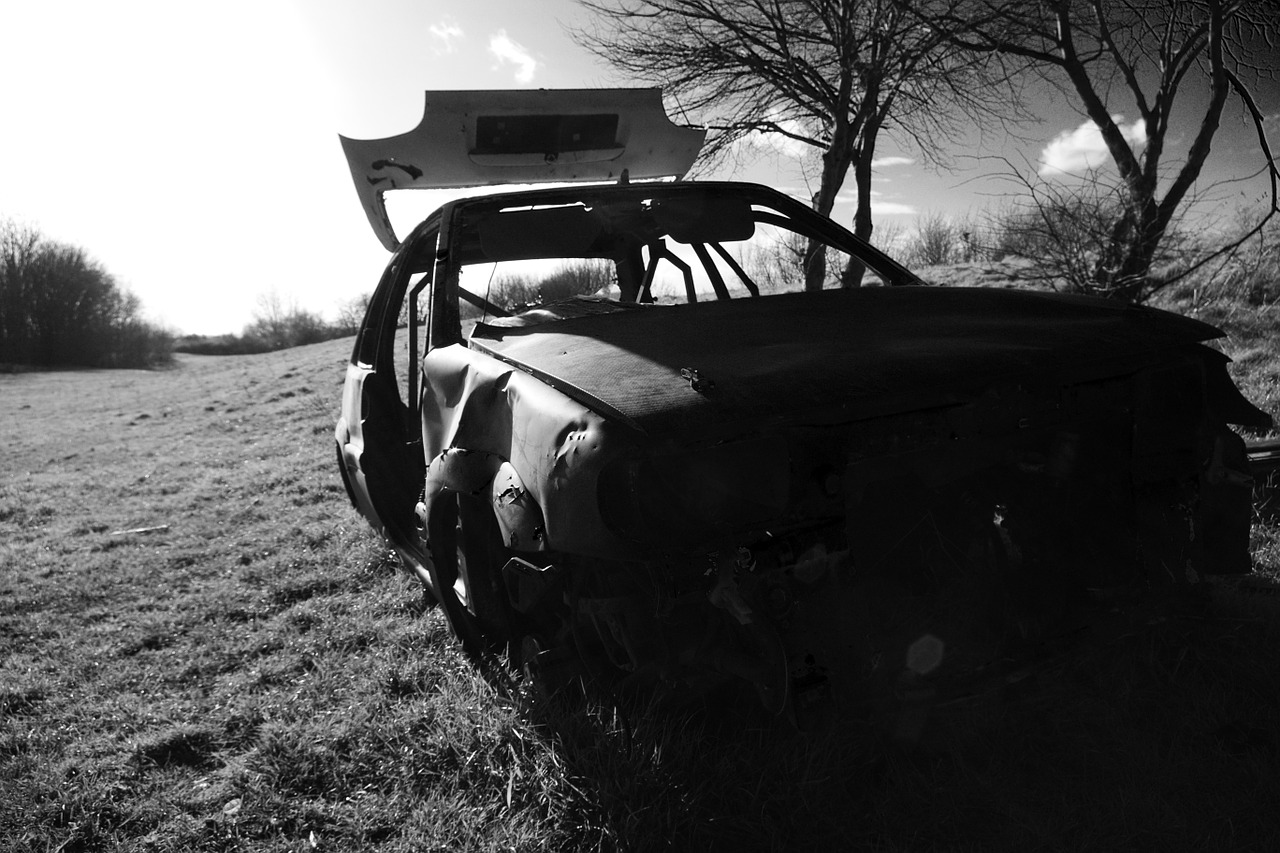 I watched a twitter conversation this afternoon that got me thinking about our expectations of other humans and where the line of personal responsibility begins and ends.  I won’t post a link to the conversation in question – I am not interested in jumping into someone’s discussion on this topic.  Here is a summary of the discussion:

Person 1: I am not sure why people put themselves through pain to prevent themselves from becoming a victim of certain types of crime.  It makes sense to take reasonable steps to protect, for example, your car from being stolen, but if it does get stolen, insurance is there to cover the loss.

Person 2: I should not have to worry about leaving my car unlocked.  People need to learn to not steal my car.

We should not have to lock our car doors at night.  We should be able to leave the keys of our car on the seat and not have to worry about someone stealing our car.  Stealing a car is clearly wrong, and it’s difficult to imagine anyone internally justifying such an act.  But many cars are stolen every day.  We can make an assertion about how everyone else should act, but at the end of the day, we can only control our own actions.  No matter how illegal we make it, no matter how much we may educate society about how wrong it is to steal cars, there is a segment of the population that will steal your car, given the chance.  To reject this is, unfortunately, rejecting what we objectively know about humans.  And that is irrational.  There is a lot of variability in the minds of humans.  Most people have a pretty strong sense of ethics, but the work of people like Dan Ariely show that even otherwise uptight rule followers can behave badly.  But there are people that fundamentally don’t see the problem with stealing a car.  Maybe they have some mental condition, or they are in some terrible financial circumstance where stealing a car is the most rational action to them, or maybe they are under the influence of narcotics, or many other possibilities.  My point is that it’s not rational to expect that no one is ever going to steal another car.  That is different than saying we expect that no one should steal a car.

We should indeed strive to hold people to a high standard, but at the same time, we have to deal with the realities of our environment.  I don’t think a person whose car was stolen because the doors were unlocked is to blame or somehow deserved or contributed to what happened – that is all on the thief – but it also seems irrational to look at the spot where my car used to be and yell at the sky, demanding that everyone do a better job of not stealing cars.